Working together to transition freshmen & transform schools from the bottom up!

An Introduction to the Holocaust (Sets an emotional mood)

You need to be a member of The Freshman Transition Network to add comments! The Second World War was different from other wars in thousands of ways, one of which was the unparalleled scope of visual documents kept by the Axis and Allies of all their activities. As a result, this war is understood as much through written histories as it is through its powerful images. The Nazis were particularly thorough in documenting even the most abhorrent of the atrocities they were committing--in a surprising amount of color footage. The World at War was one of the first television documentaries that exploited these resources so completely, giving viewers an unbelievable visual guide to the greatest event in the 20th century. This is to say nothing of the excellent, comprehensible narrative. Some highlights:

* A New Germany 1933-39: early German and Nazi documentation of Hitler's rise to power through the impending attack on Poland
* Whirlwind: the early British losses in the blitz in the skies over Britain and in North Africa
* Stalingrad: the turning point of the war and Germany's first defeat
* Inside the Reich--Germany 1940-44: one of the most fascinating documentaries that exists on life inside Nazi Germany, from Lebensborn to the Hitler Youth
* Morning: prior to Saving Private Ryan, one of the only unromanticized views of the Normandy invasion
* Genocide: this film is one of the most widely shown introductions to the Holocaust
* Japan 1941-45: although The World at War is decidedly focused more on the European theater, this is an important look into wartime Japan and its expansion--early 20th-century history that lead to Japan's role in World War II is superficial
* The bomb: another widely shown documentary of the Manhattan Project, the Enola Gay, Hiroshima, and Nagasaki

The World at War will remain the definitive visual history of World War II, analogous to Gibbon's Decline and Fall of the Roman Empire. No serious historian should be missing The World at War in a collection, and no student should leave school without having seen at least some of its salient episodes. Rarely is film so essential. --Erik J. Macki 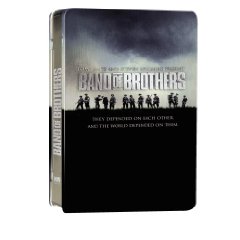 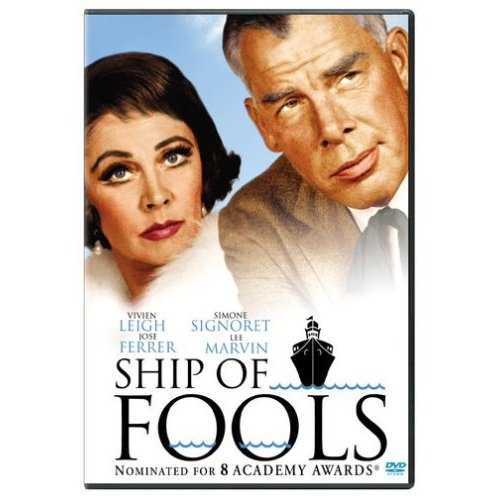 Welcome to
The Freshman Transition Network